The Resurgence of a California Conservative Movement? & Does the US Constitution have a chance of survival in California? 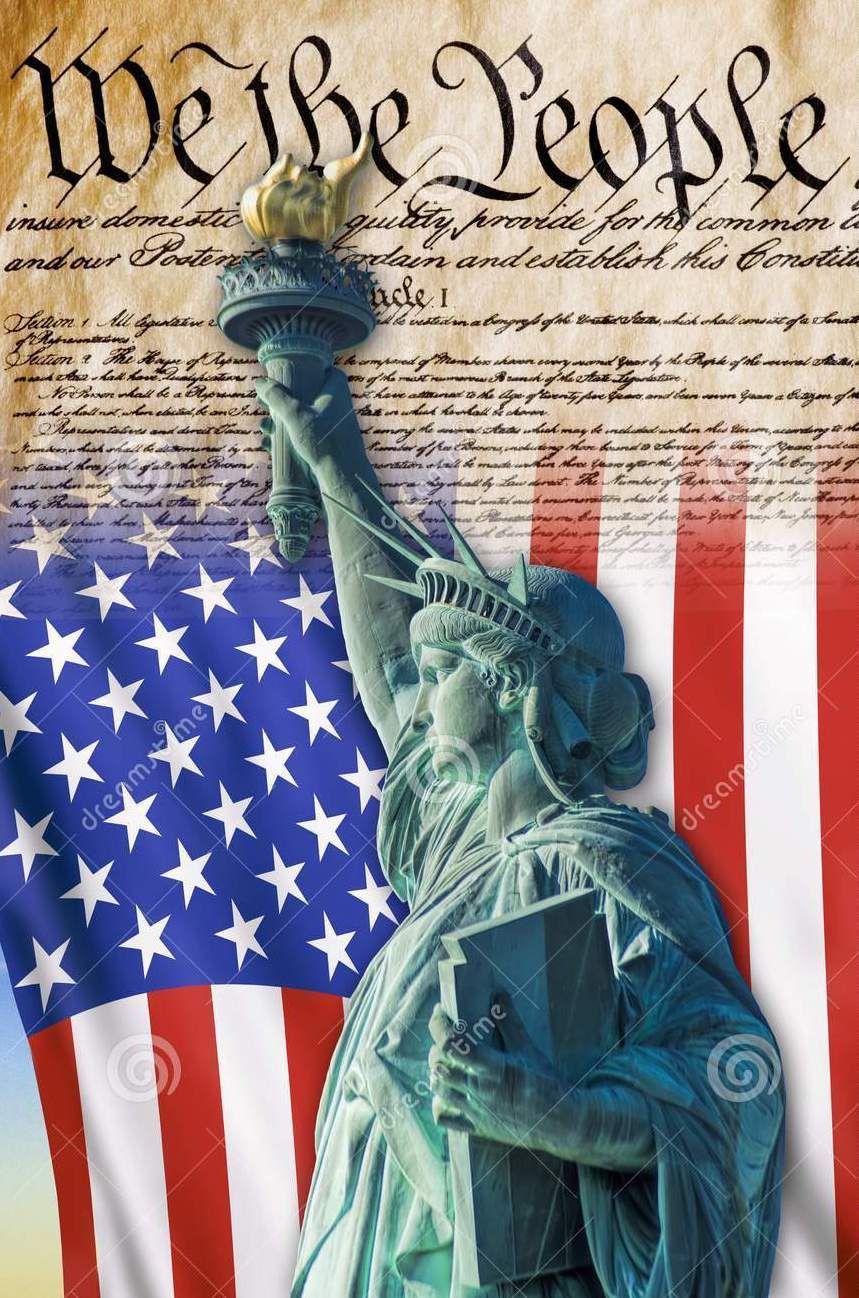 Dr. Ronald L. Trowbridge is a Policy Fellow at the Independent Institute. He was Appointed by President Ronald Reagan to the United States Information Agency, Director of the Fulbright Program. Chief of Staff for Chief Justice Warren Burger and staff director of the Presidential Commission on the Bicentennial of the U. S. Constitution. He was editor of IMPRIMIS at Hillsdale College, and holds a Ph.D. in English Language and Literature from the University of Michigan.

*Due to the every changing lockdown "rules", we have to meet virtually.

Zoom Meeting Details will be sent upon RSVP. Zoom app must be downloaded on your computer or mobile device