What does it mean to be a Republican?

The Inconvenient Truth About the Republican Party

When you think of the Republican Party, what comes to mind? If you’re like many Americans, you may associate the GOP with racism, sexism, and general inequality. It’s a commonly pushed narrative by left-leaning media and academia, but as former Vanderbilt Professor of Political Science Carol Swain explains, the Republican Party was actually responsible for nearly every advancement for minorities and women in U.S. history—and remains the champion of equality to this day. 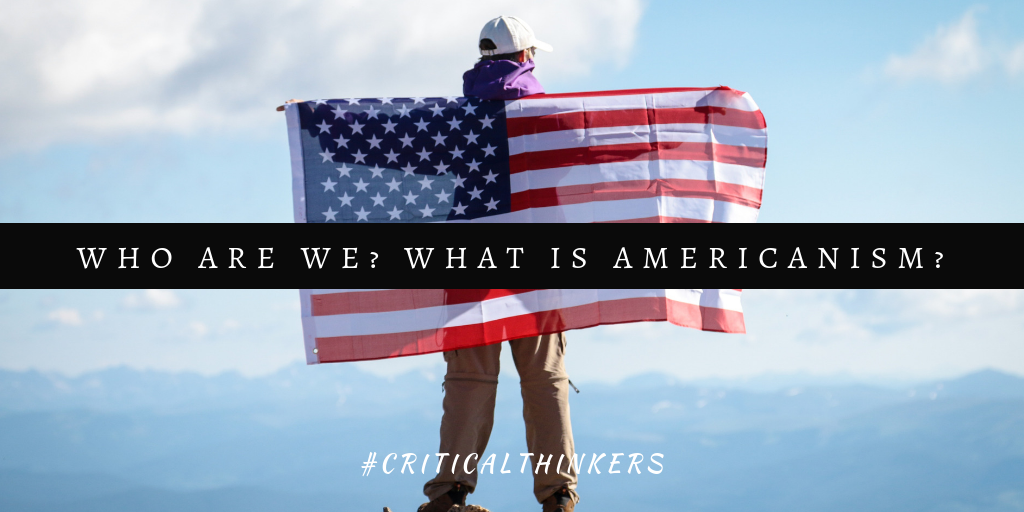 Political Parties: Their Philosophies, Their Goals, and the Consequences of Each for America. Produced by Temecula Valley Republican Women 2016. This booklet was written by Bonnie M. Parsley

The Inconvenient Truth About the Democratic Party

Did you know that the Democratic Party defended slavery, started the Civil War, founded the KKK, and fought against every major civil rights act in U.S. history? Watch as Carol Swain, professor of political science at Vanderbilt University, shares the inconvenient history of the Democratic Party.

Every American Needs To Hear This Speech

Rediscovering Americanism: And the Tyranny of Progressivism

Mark Levin talked about his book Rediscovering Americanism: And the Tyranny of Progressivism, in which he argues against expansion of the federal government. In his book, he examines what the country must do to reverse course and move back to what the founders intended. Mr. Levin was interviewed by former Senator Jim DeMint (R-SC).

Life, Liberty, & Levin: Why Are We Conservatives? Interview with Katie Pavlich and Candace Owens

Summer interns for the Washington D.,C., think tanks the Cato Institute and the Heritage Foundation participated in a debate on libertarianism versus conservatism. The students debated a range of issues, including immigration policy, physician-assisted suicide, foreign policy, and the opioid epidemic.

Dave Rubin: Am I a Secret Conservative?"

"My liberalism is one of a live and let live attitude. This is where I diverge from the modern left."

John F. Kennedy lowered taxes, opposed abortion, supported gun rights, and believed in a strong military. And he was a proud Democrat. But would he be one today? Author and talk show host Larry Elder explains.

This powerpoint, based on the Federalist and Republican Party, reflects the different points of view from both sides. In addition to learning about the Federalists and the Republicans, you will learn about the formation of the two, and how it effected our lives today. You will also learn about a national debate from Hamilton and Jefferson and what happened before and after. You will learn back from the Federalist Papers to today. Lastly, you’ll learn about our leaders’ lives, their differences and similarities, and the summary of the political parties.

California - "The Most UnTrump State in America"

Californians, are you ready for the twelve-hundred new progressive laws that take effect this year? Get ready because many of these new rules come with stiff penalties.