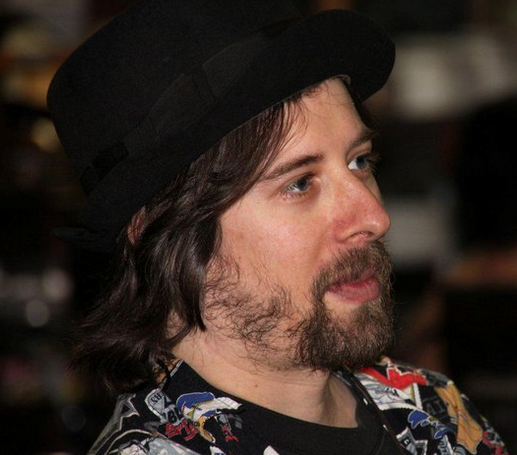 Eric Golub is a nationally known comedian and author who has spoken in all 50 states. He has been a radio guest of Hannity, Dennis Miller and Hugh Hewitt. Eric is known as one of the country’s preeminent politically conservative comedians. Eric has written five books under his The Tygrrrr Express brand. His four politically conservative comedy books are “Ideological Bigotry,” “Ideological Violence,” “Ideological Idiocy,” “Ideological Lunacy.” His religious comedy book is “Jewish Lunacy.” Eric can be found over 300 days a year performing any place that will have him, whether tea party rallies, Republican women’s groups, churches and synagogues, Kiwanis and Rotary Clubs, or yes, even the White House itself. He frequently receives (fatwas) death threats from Islamists, Palestinians, leftists, the National Organization for Women, and Katy Perry supporters.