"The Best of Trump Derangement Syndrome" 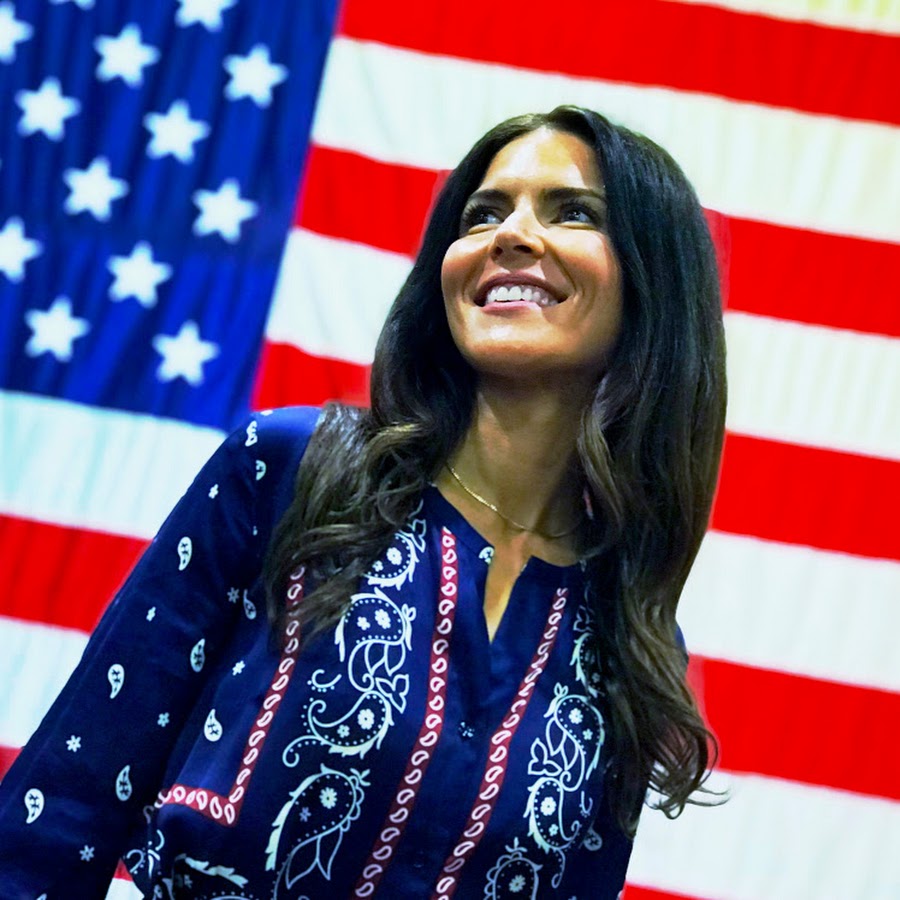 Filmmaker, performer, and freelance journalist from San Francisco, before coming out of the conservative closet, Fog City Midge worked in Hollywood for over 10 years with extensive credits in front of, as well as, behind the camera.

Her conservative viral videos have had over 30 million views since she started in 2018 and she has worked alongside some of the biggest voices in conservative politics including Judge Jeanine Pirro, Steve Bannon, Fleccas Talks, Brian Kolfage, and the team at We Build the Wall.

Her work has been featured on Fox News, The Blaze, The Red State, Rebel Media, America’s Voice News, The Epoch Times, InfoWars, Louder with Crowder as well as shared by President Donald Trump, Donald Trump Jr, Dr. Sebastian Gorka, Sara Carter, David Horowitz' Freedom Center, and Dinesh D'Souza. She has been interviewed on i24 News, Fox Radio with Todd Starnes, The Answer and Salem Radio, Fox11 and ABC7, and many podcasts.

Note: Ticket holders from March 2020 event will be applied to September 2020 only.